Appeal to the World Council of Churches on Russian terroristic attacks on Ukrainian civilians UCCRO Statement on Russian terrorist attacks on the cities of Ukraine Appeal on the necessity of evacuating all people from Azovstal, including the defenders of Mariupol Appeal to russian religious figures on the evacuation from Azovstal of civilians and wounded defenders of Mariupol UCCRO Statement on the necessity of humanitarian corridors for Mariupol
News 21.10.2022 remove_red_eye318

Return of captured and deported Ukrainians from Russia: the World Council of Churches must help 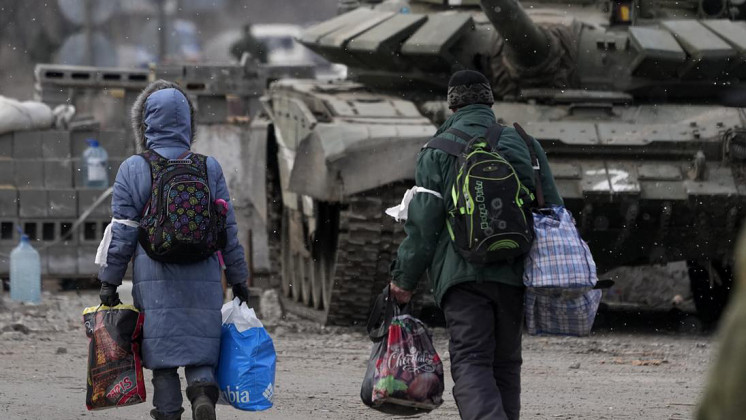 Ukrainian religious figures draw the attention of members of the World Council of Churches to the fact that Russia as a terrorist state is not slowing down. 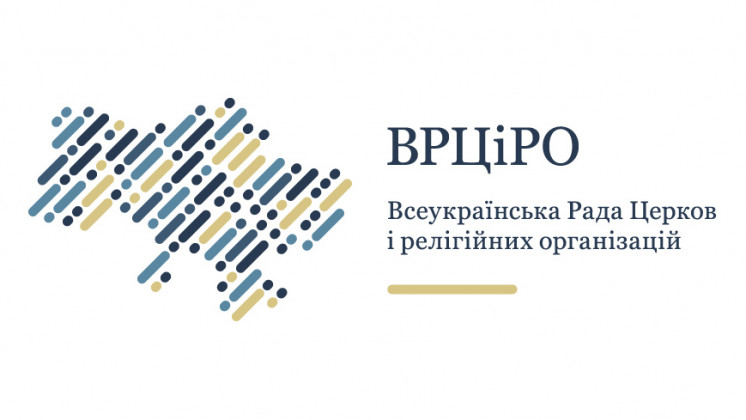 We appeal to the World Council of Churches with a request for assistance in the return home of all Ukrainians affected by Russian aggression.

UCCRO Statement on Russian terrorist attacks on the cities of Ukraine 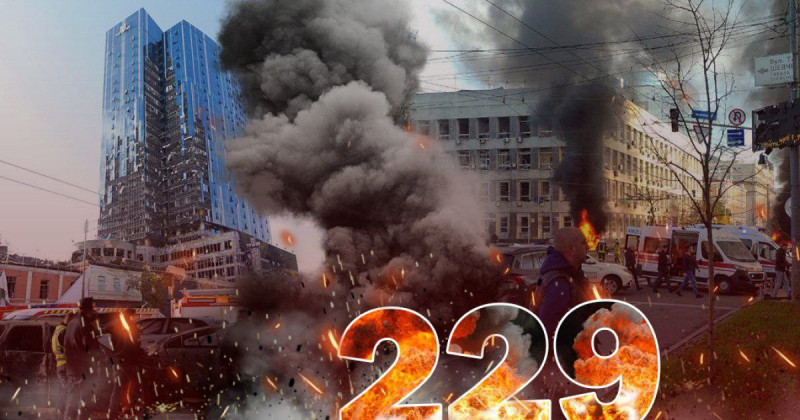 We appeal to the international community, to the religious leaders of the world, with a call to condemn the acts of state terror carried out by Russia. The terrorist state must be stopped as soon as possible! 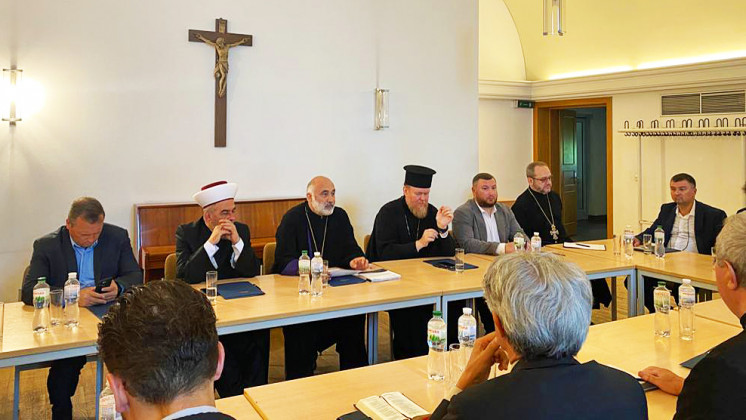 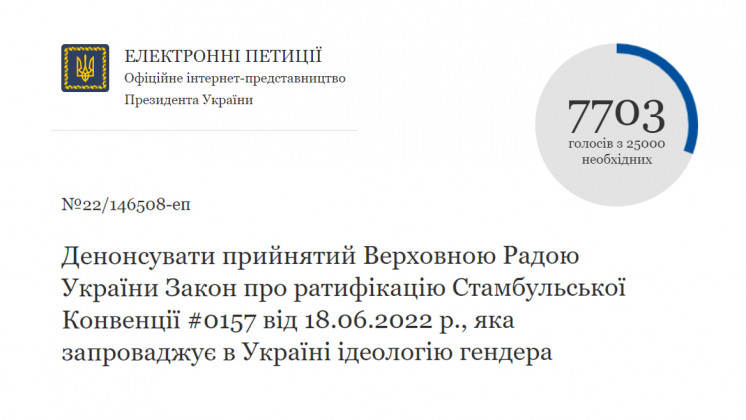 The ratification of the Istanbul Convention only increases the risks of a forced gender ideology in Ukraine, primarily in the educational sphere.

Appeal on the necessity of evacuating all people from Azovstal, including the defenders of Mariupol 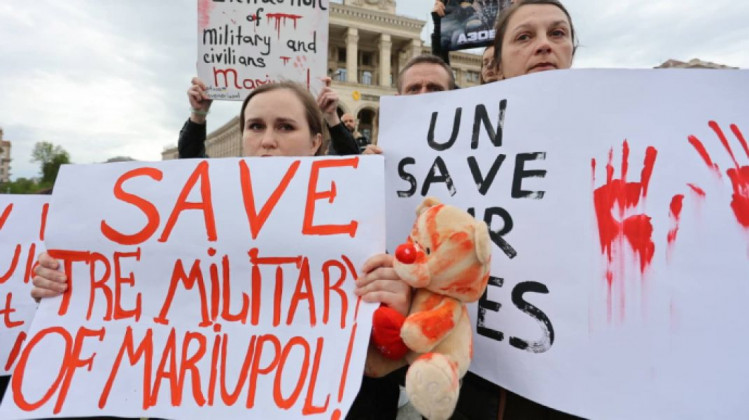 UCCRO calls for mercy – the defenders of Mariupol should be evacuated to the territory controlled by Ukraine in exchange for captured Russian soldiers. 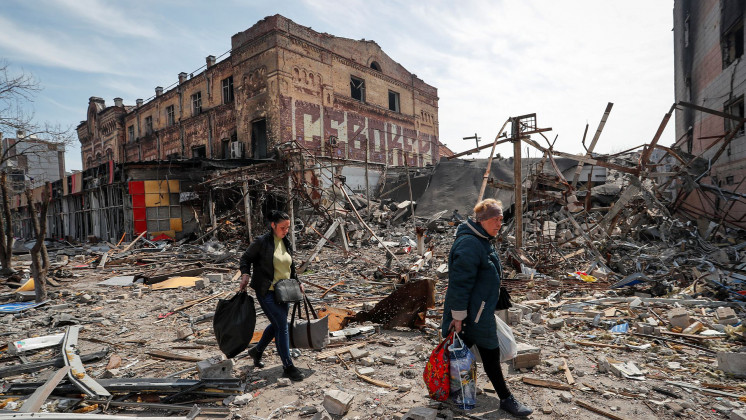 UCCRO calls on russian religious figures to make requests to the russian authorities to evacuate civilians and wounded defenders of Mariupol from the Azovstal plant. 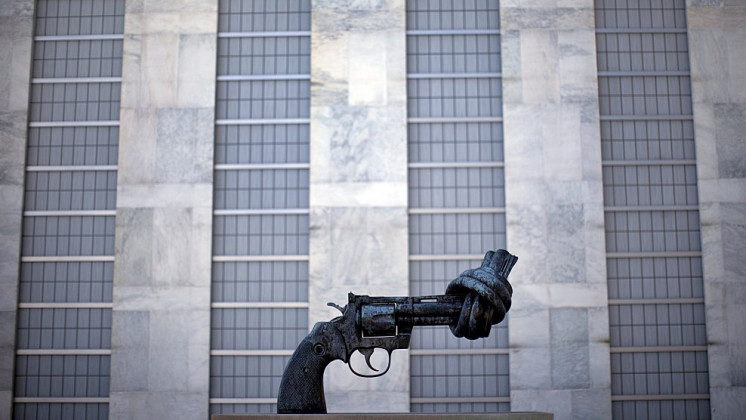 The UN Secretary-General calls for a cessation of hostilities during religious holidays – from Holy Thursday, April 21, to Easter Sunday, April 24 - in order to open humanitarian corridors for Mariupol, Kherson, Donetsk, Luhansk.

UCCRO Statement on the necessity of humanitarian corridors for Mariupol 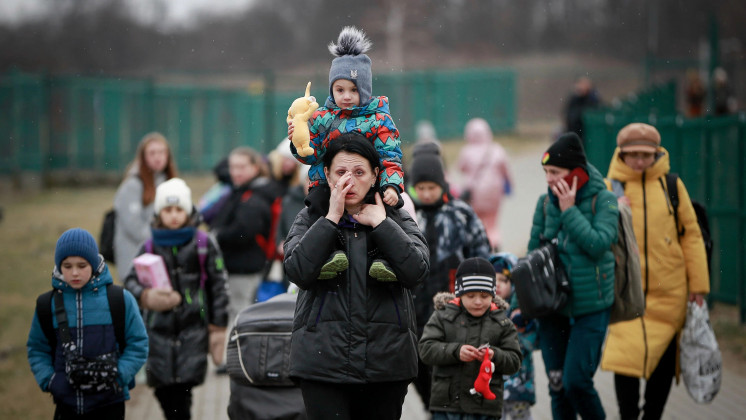 We call on all those whose competence it is and who have the ability – to unblock the access of help to Mariupol and evacuation from the city and make every effort to save its innocent residents. 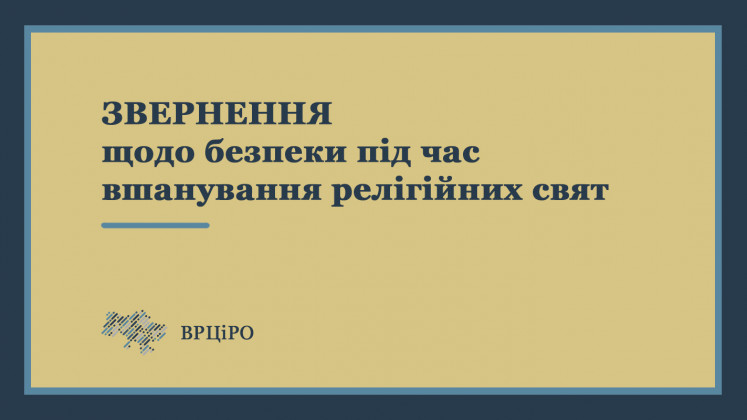 As representatives of the religious community of Ukraine, we appeal to stop the shelling of cities and villages in Ukraine and to slow down offensive hostilities, at least for the duration of the sacred days for all three religions.

Every state in the world should recognize the genocide of the Ukrainian people during the russian invasion in 2022 and condemn the ideology of the Russkiy Mir. 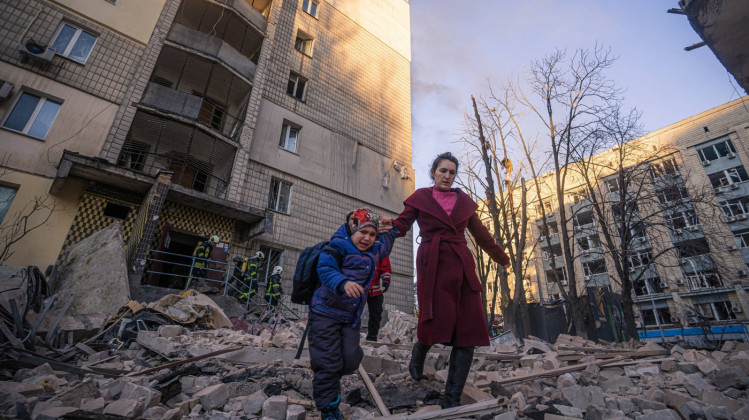 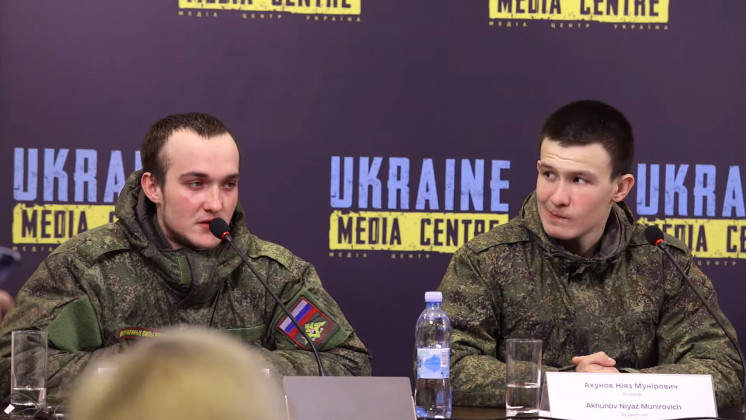 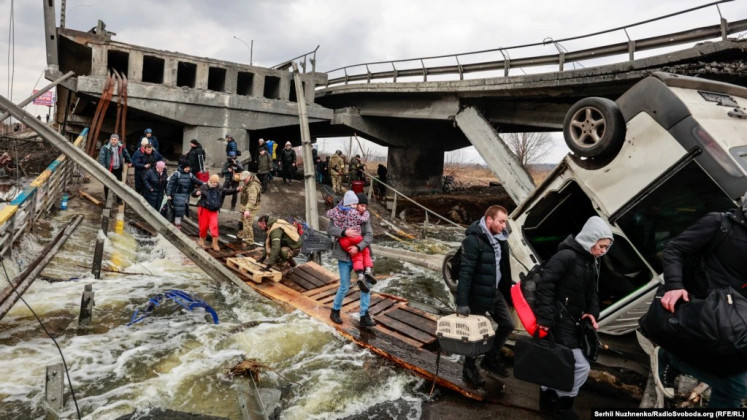 Ukrainian Council of Churches calls on world leaders, OSCE, the EU, and NATO to introduce a no-fly zone over the territory of Ukraine or to provide the Ukrainian army with modern air defense systems and fighter jets. 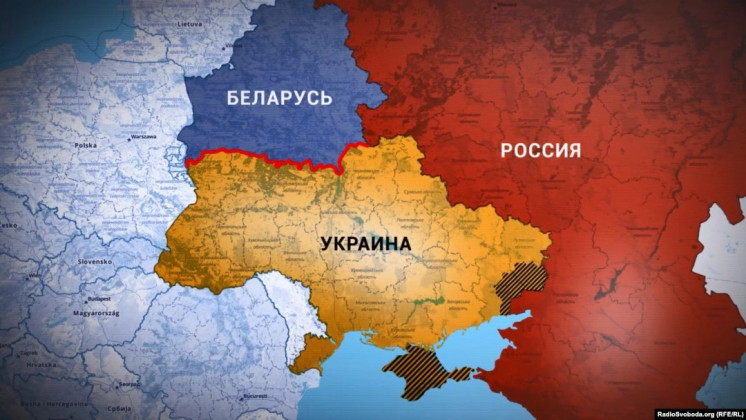 The Ukrainian Council of Churches and Religious Organizations appealed to the religious leaders of the Republic of Belarus to prevent the involvement of the Belarusian army in the war against Ukraine. 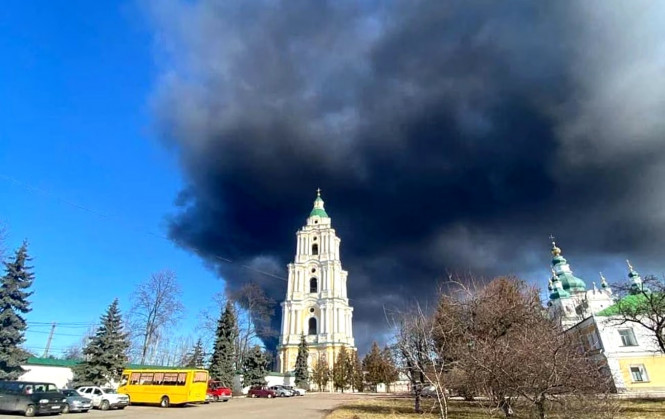 Russia is waging a war against the civilian population of Ukraine, as it purposefully fires at residential areas, schools, kindergartens, maternity hospitals, hospitals, and critical infrastructure facilities. 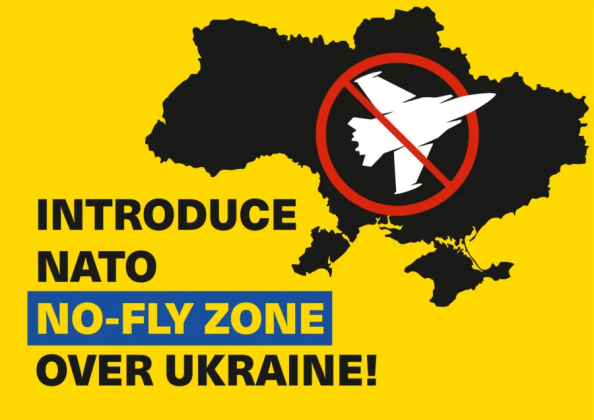 UCCRO calls the international community “to take urgent measures to introduce a no-fly zone over Ukraine and provide the Armed Forces of Ukraine with modern air defense equipment.” 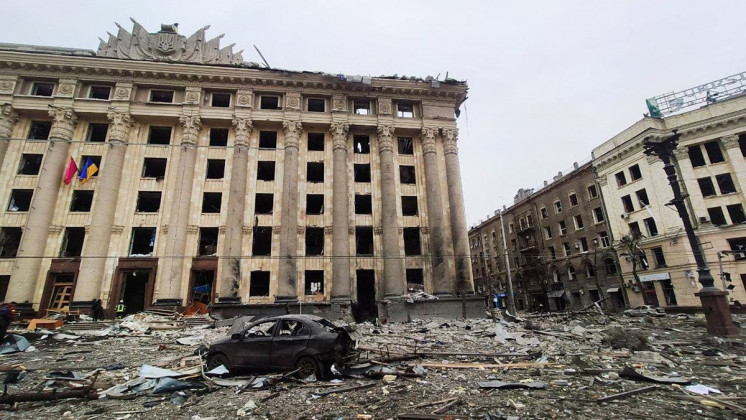 Churches and religious organizations of Ukraine call on the international community to take urgent measures to organize humanitarian corridors for the evacuation of residents from areas occupied by Russian troops and those where active hostilities are taking place.

A prayer for Ukraine held in St Sophia Cathedral, despite the shelling of Kyiv with Russian missiles 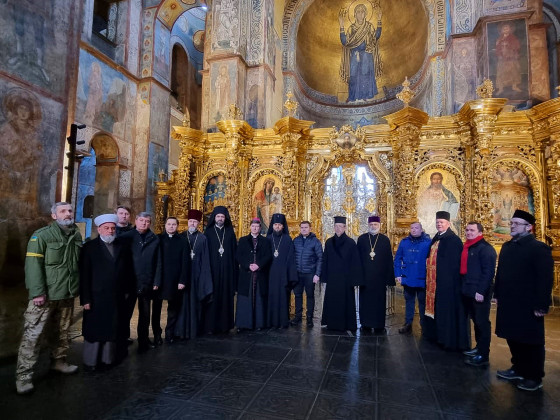 Religious figures appealed to the Almighty God to protect Ukraine from Russian invaders, stop the bloodshed that Russia caused with its aggressive war, for God's protection over Ukrainian cities. 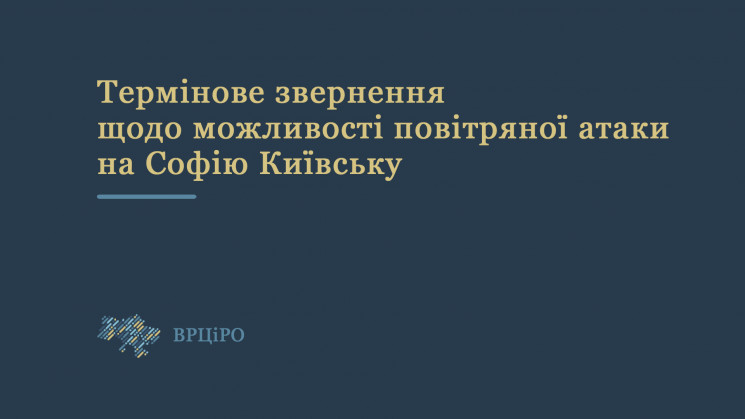 We have received alarming information about the possibility of an aerial attack on one of the most famous symbols of Ukraine, a spiritual sanctuary – Saint Sophia Cathedral in Kyiv. 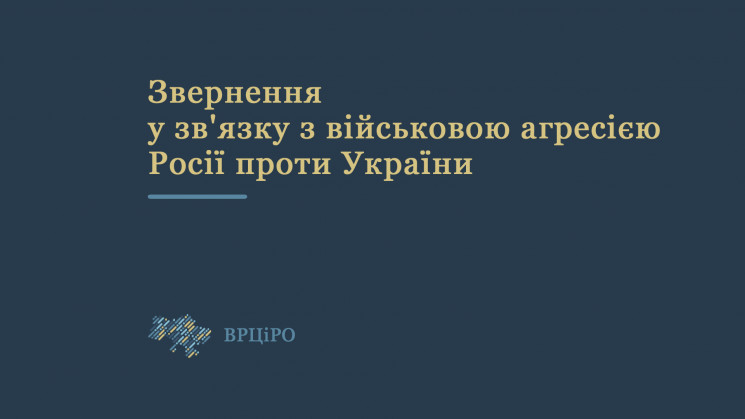 We appeal to the religious and political leaders of the world to do everything possible to stop the Russian aggressor's offensive in Ukraine. 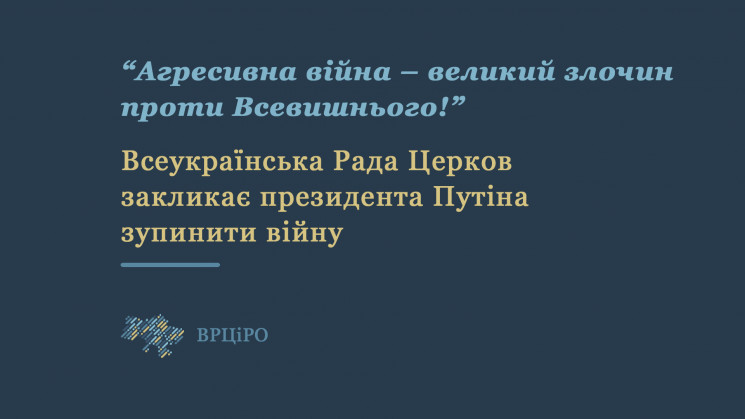 The heads of churches and religious organizations of Ukraine urge Vladimir Putin to "stop the growing fire of war." 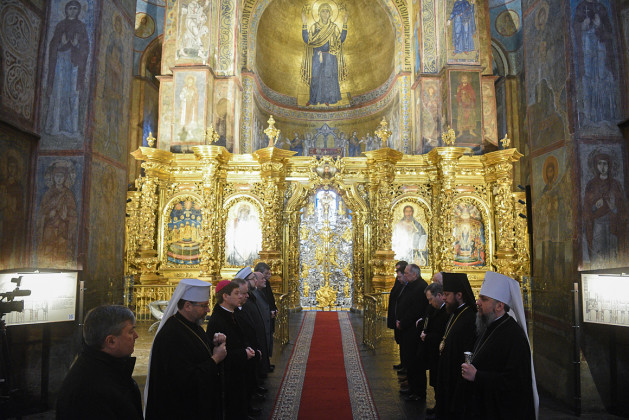 Religious figures appealed to the Almighty God to protect Ukraine from Russian aggression. 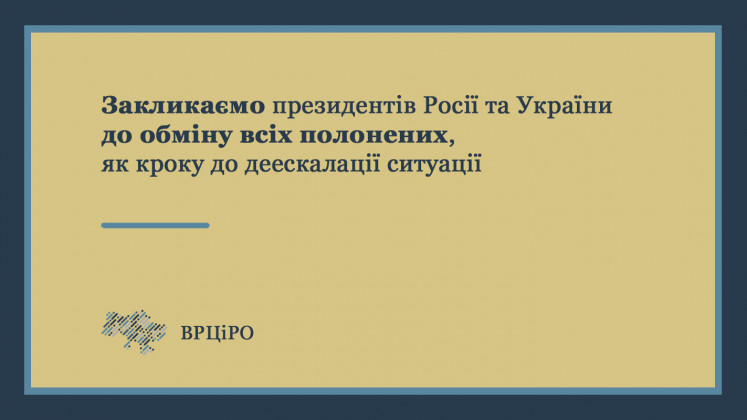 The exchange of persons held in connection with the Russian aggression can be a step to de-escalate the existing conflict that started in 2014.

UCCRO Appeal for unity and prayer for Ukraine 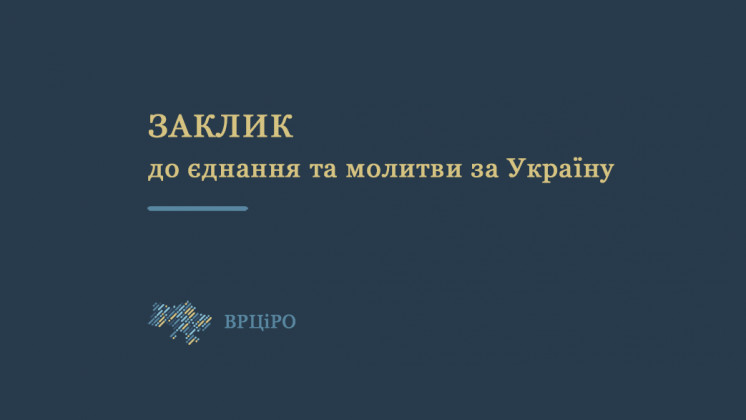 Ukrainian Council of Churches and Religious Organizations calls for praying for Ukraine and uniting in order to give a consolidated rebuff to the Russian aggressor.

UCCRO Statement on the threats posed by the Istanbul Convention, and the inexpediency of its ratification 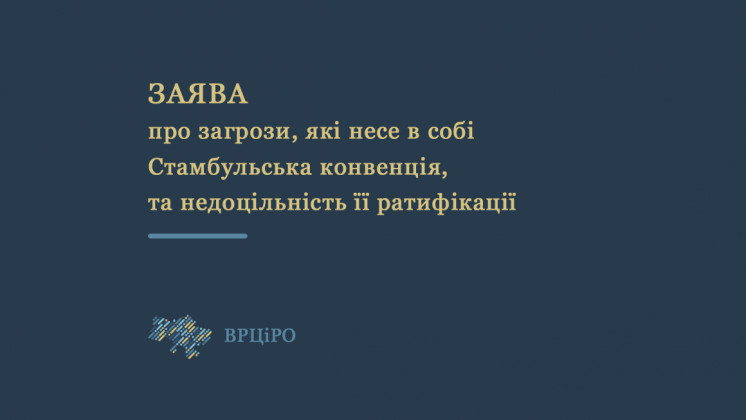 The Ukrainian Council of Churches and Religious Organizations is concerned about the ideological bias and certain provisions of the Istanbul Convention, which convince us that it is inappropriate to ratify this particular international document. 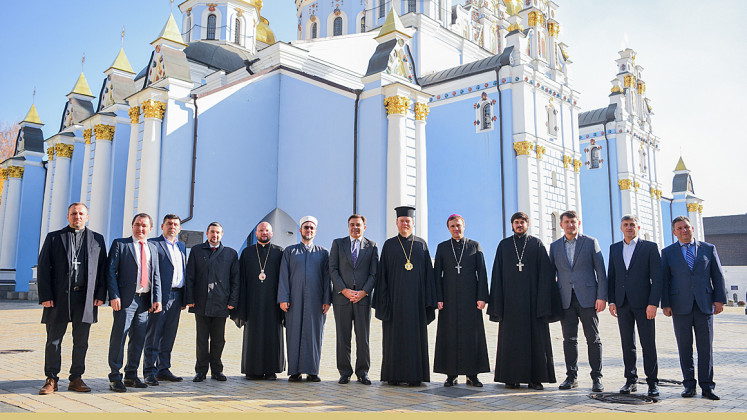 The participants of the meeting have touched upon specific issues of assistance to those who suffer from lawlessness, in particular in the occupied territories of Ukraine – in the Donbas and Crimea. 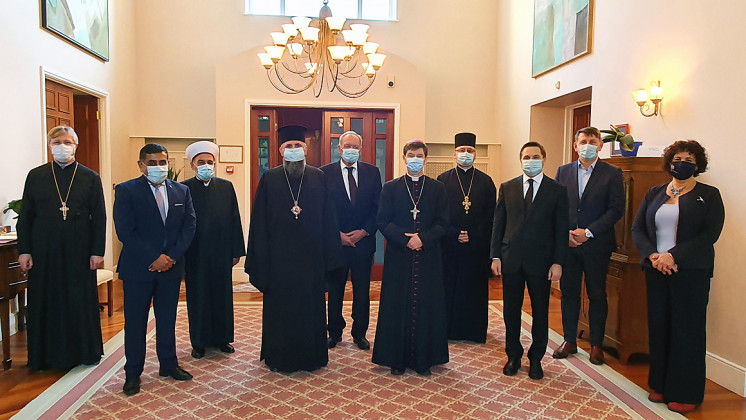 Religious figures presented to Lord Ahmad the positive achievements of inter-confessional dialogue and church-state cooperation, which were made possible by the activities of the UCCRO.