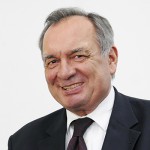 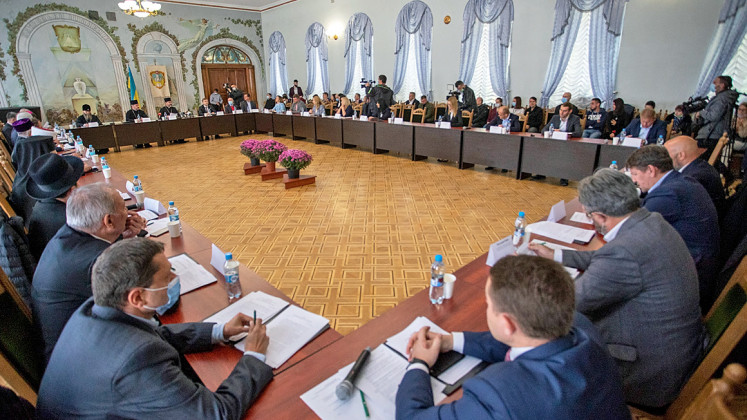 UCCRO Statement on the threats posed by the Istanbul Convention, and the inexpediency of its ratification UCCRO Resolution on the need to develop the Family Policy of Ukraine UCCRO Statement on the need to protect the traditional family values of the Ukrainian people It is time to hand over the St. Nicholas Cathedral to the Сatholic community – UCCRO statement UCCRO Appeal on solving the problem of innocent convicts

UCCRO Statement on the threats posed by the Istanbul Convention, and the inexpediency of its ratification 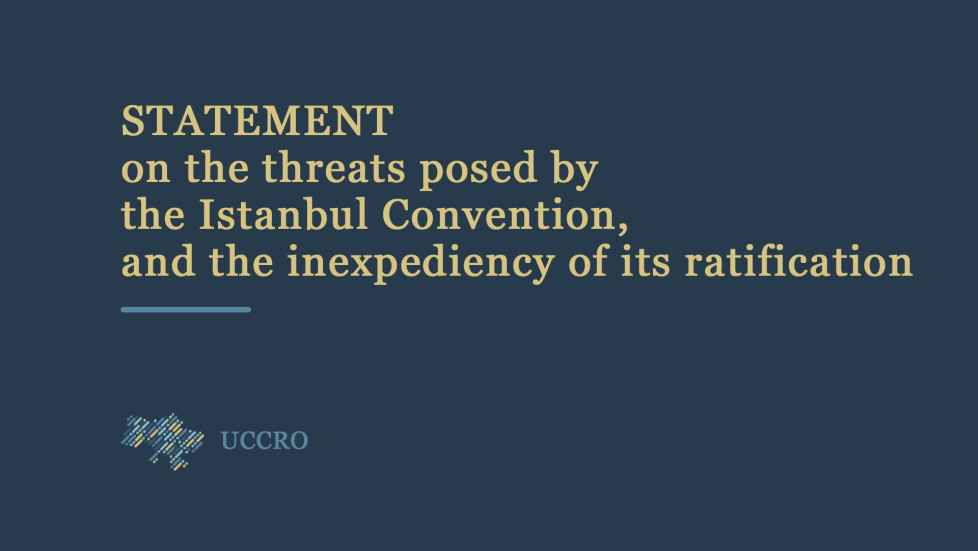 on the threats posed by the Istanbul Convention,

and the inexpediency of its ratification

1. Believers of different denominations are concerned about the announcement that was made by the Office of the President of Ukraine stating their intention to submit to parliament a bill on ratification of the Council of Europe Convention on preventing and combating violence against women and domestic violence (known as the Istanbul Convention). We are concerned about the ideological bias and certain provisions of the Istanbul Convention, which convince us that it is inappropriate to ratify this particular international document.

2. The Istanbul Convention introduces the concept of “gender” as an ideological concept of human self-identification (Article 3). One cannot agree with this, because ignoring the fact that there are biological sexes that characterize a woman or a man, and the associated obligation to teach children non-stereotypical gender roles (Article 14 of the Convention) threatens to distort the younger generation's sexual identity, popularize same-sex sexual relations, and spread cases of gender dysphoria among children and youth.

3. Our concern about the introduction of gender ideology through the Istanbul Convention is reinforced by testimonies of assault that was committed against girls and women by men who have declared a change in their “gender” and were granted the right to use women's restrooms, locker rooms, and showers. As an example, in 2021 a high-profile incident occurred in Virginia, USA, where a 15-year-old schoolgirl was sexually assaulted by a transgender boy who used the school's women's toilet with the permission of the administration.

4. Given the dangers of gender ideology, instead of ratifying the Istanbul Convention, the UCCRO calls for practical measures and the development of national legislation of Ukraine on countering domestic violence and violence against women, as do other European countries that also refused to ratify this convention – Great Britain, Liechtenstein, Latvia, Lithuania, Slovakia, Czech Republic, Hungary, Bulgaria, Armenia, and Turkey, which recently withdraw the ratification of the Istanbul Convention.

5. In 2017, with the assistance of the UCCRO, the parliament has already adopted Law No. 2227-VIII, aimed at implementing the provisions of the Istanbul Convention, while bypassing controversial concepts such as “gender” and “gender identity”: criminal liability for domestic violence was introduced, the content of articles on sexual violence and other crimes was clarified, and a mechanism of restrictive measures and orders for abusers was introduced. In addition, a special Law of Ukraine "On Preventing and Countering Domestic Violence" was passed, which indicates an opportunity for Ukraine to go its own way and develop its own legislation, which may be better than the Istanbul Convention.

6. The Ukrainian Council of Churches and Religious Organizations calls on the President of Ukraine, representatives of the government, and human rights organizations to engage in a dialogue on joint actions, including with the participation of the religious communities, in the field of preventing and countering domestic violence in Ukraine.