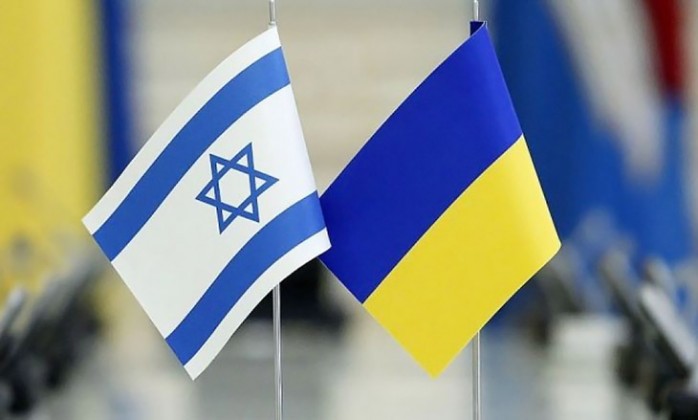 Ukrainian Council of Churches and Religious Organizations condemns the desecration of the monument to the Jewish writer Sholem Aleichem in Kyiv.

The Ukrainian Council of Churches and Religious Organizations, which unites more than 90 percent of Christian, Jewish, and Muslim confessions believers, strongly condemns the desecration of the monument to the Jewish writer Sholem Aleichem in Kyiv. This, of course, is an act of vandalism and an attempt upon inter-ethnic and inter-religious peace in Ukraine.

We consider such acts inadmissible and draw attention to the fact that the consistency with which the malefactors commit acts of vandalism and abuse demonstrates a third party's interest in harming Ukrainian-Jewish relations and exposing Ukrainians to the world as obdurate anti-Semites. But we know that anti-Semitism and vandalism do not enjoy popular support in Ukraine. That is why, we believe that decisive action should be taken by all our fellow citizens in order to stop the hostile attempts to stoke ethnic tensions and create sectarian discord in Ukraine.

We appeal to the National Police and the Ministry of Internal Affairs of Ukraine to investigate the above-mentioned incident and to put those responsible to justice.