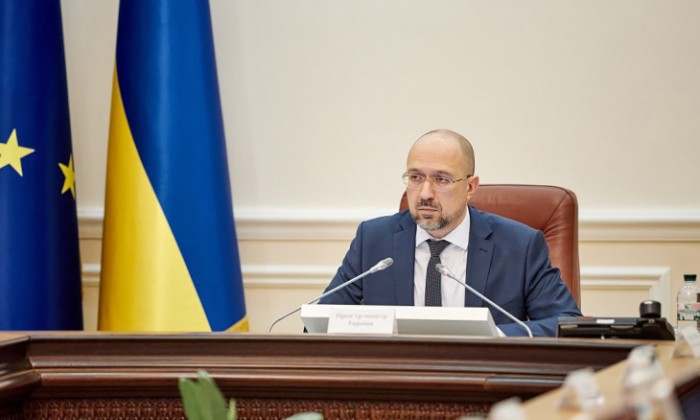 The Ukrainian Council of Churches and Religious Organizations re-initiates a personal meeting with the Prime Minister Denys Shmygal to heed the religious needs of citizens during the reduced restrictions of the COVID-19 quarantine.

According to religious figures, the Ukrainian Government decision to introduce adaptive quarantine, adopted on May 20, 2020, presents certain progress in ensuring the constitutional right to freedom of religion.

At the same time, the measures proposed in the decree of the Cabinet of Ministers of Ukraine do not fully secure the religious needs of believers, and in practice may complicate the conduct of religious services, especially in small churches and prayer houses.

As an example, the Ukrainian Government decree does not provide for the subsequent stages of easing restrictions on religious meetings, while it provides for the opening of kindergartens (from May 25), public catering establishments with services for visitors in the premises, and the operation of cultural institutions (from June 10).

“This disproportionate approach causes a lack of understanding of the Government's actions in many believers – especially in those religious communities that have been faithfully observing the requirements of quarantine for more than two months, waiting for the opportunity to attend services in a religious building (cathedrals, synagogues, mosques, etc.)," notes in the UCCRO letter to the Prime Minister of Ukraine.

The Ukrainian Council of Churches is particularly concerned about the fact that for small religious buildings and prayer rooms, the easing of the quarantine may have the opposite effect of increased restrictions, because the compliance with the requirement of no more than one person per 10 square meters may mean that a significantly smaller number of believers than even 10 people attend the service.

The UCCRO believes that a sufficient measure to prevent the accumulation of people will be the presence in the room of no more than 1 person per 5 sq. m. area of the place of worship or rite.

In early May, UCCRO submitted its proposals to the Prime Minister of Ukraine on the application of adaptive quarantine for churches and religious organizations.