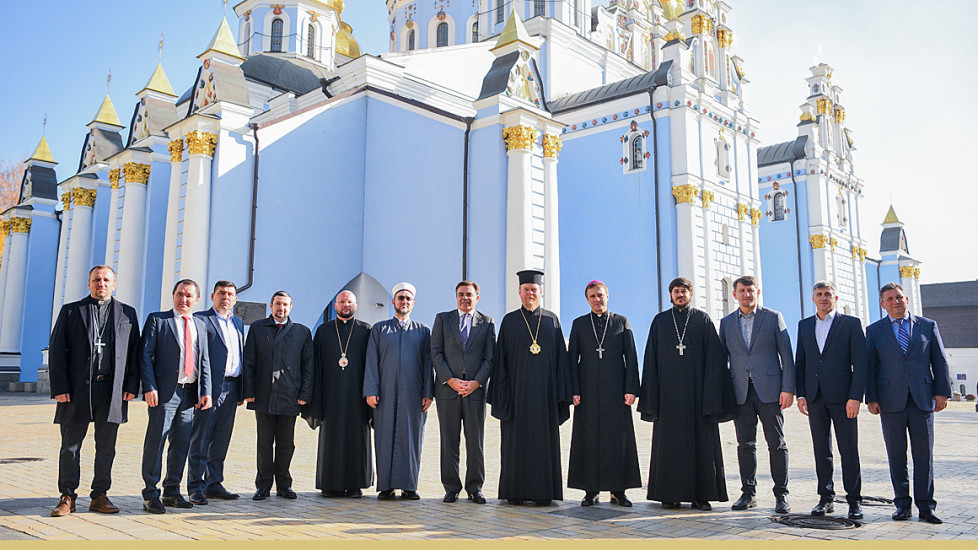 The event was held on October 29, 2021, in the meeting room of the Academic Council of the Kyiv Orthodox Theological Academy, and, upon the request of the UCCRO Chairman was moderated by the Archbishop of the Orthodox Church of Ukraine Yevstraty (Zoria).

The participants of the meeting have touched upon specific issues of assistance to those who suffer from lawlessness, in particular in the occupied territories of Ukraine – in the Donbas and Crimea.

Ukrainian religious figures also showed their support for the addition of Ukraine to the European community, while noting the importance of preserving the spiritual roots of Europe. There was an expression of a common desire to continue the cooperation between the EU institutions and the Ukrainian Council of Churches and Religious Organizations as an influential actor of the Ukrainian civil society. 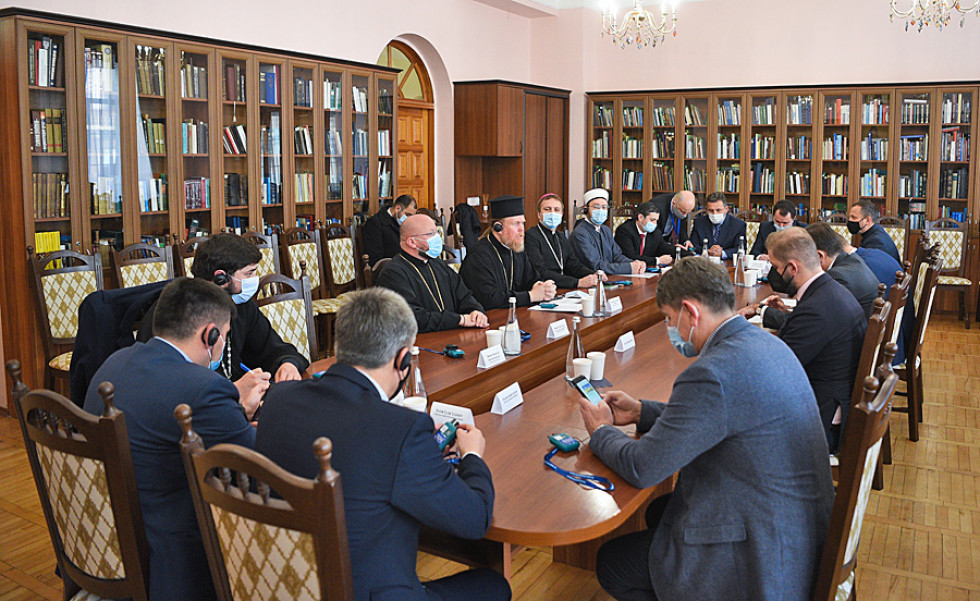 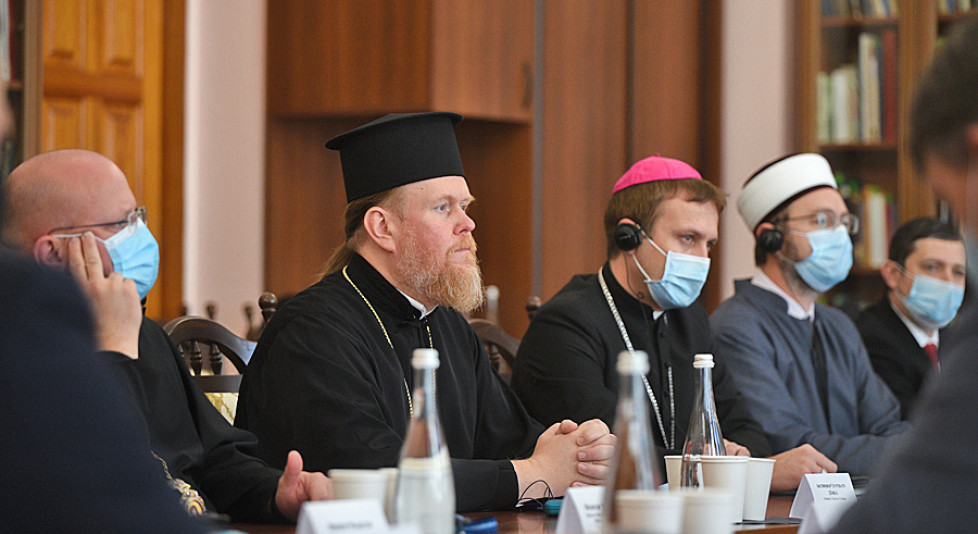 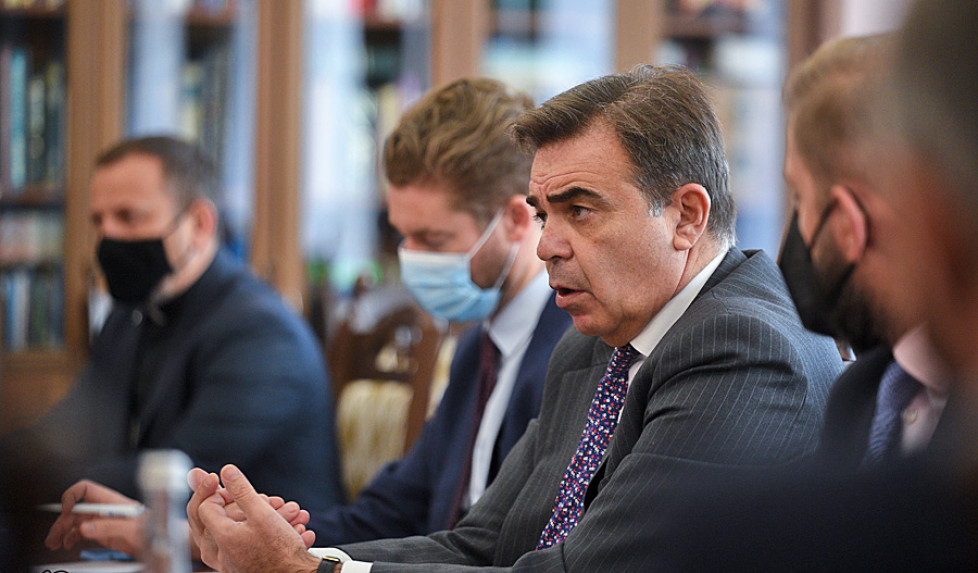 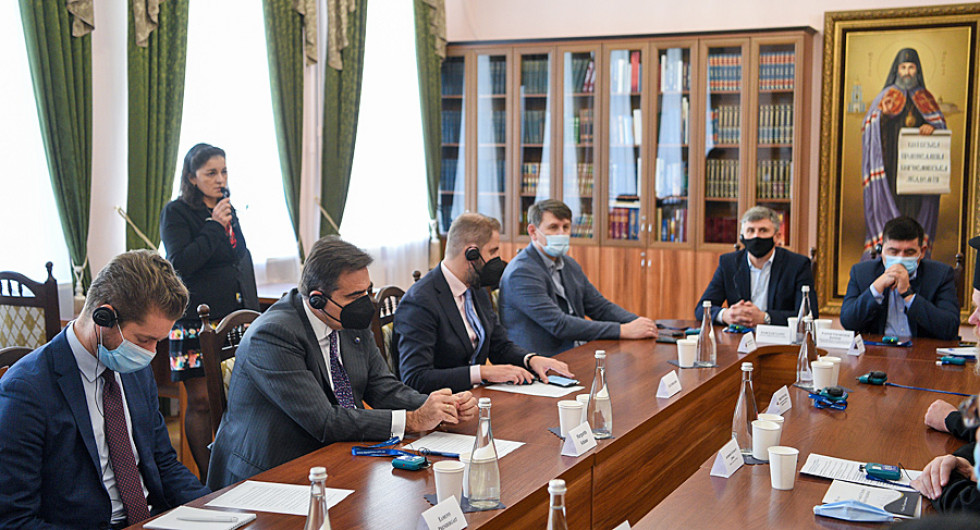