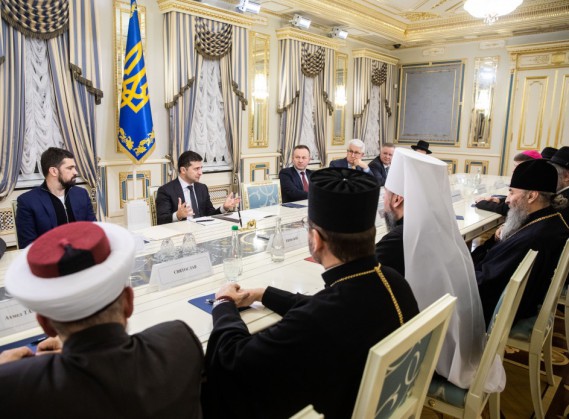 Ukrainian Council of Churches and Religious Organizations presented to the President of Ukraine a list of topical issues that have arisen in recent times and which require joint solutions.

The Ukrainian Council of Churches and Religious Organizations presented to the President of Ukraine a list of topical issues that have arisen in recent times and which require joint solutions.

The discussion of the interaction of the leadership of the country with the religious community was held on December 4, 2019 during the meeting of President Volodymyr Zelenskyy with the heads of different denominations.

First and foremost, religious leaders suggested that the Ukrainian President revise the draft law #0931 (adopted in the first reading) to prevent creating the restrictions of the constitutional rights of the freedom of conscience and the freedom of expression. These threats prompted the Ukrainian Council of Churches to initiate a personal meeting with the President of Ukraine.

"In all the circumstances and political changes, our freedom of conscience and religion, family and the pursuit of justice remain important values of the entire Ukrainian nation. That is why the public activity of the Ukrainian Council of Churches and Religious Organizations is most focused on them", Bishop Vitalii Kryvytskyi, the UCCRO Chairman, said.

The Council of Churches also suggested President Zelenskyy to refuse to promote a gender-based ideology at the governmental level, because that replaces biological sex with the concept of gender self-identification and promotes same-sex relationships.

In particular, the UCCRO suggests to abolish the ideologically-committed anti-discrimination expertise of textbooks and educational programs by the Ministry of Education and Science of Ukraine, which is not prescribed to happen by the laws of Ukraine. 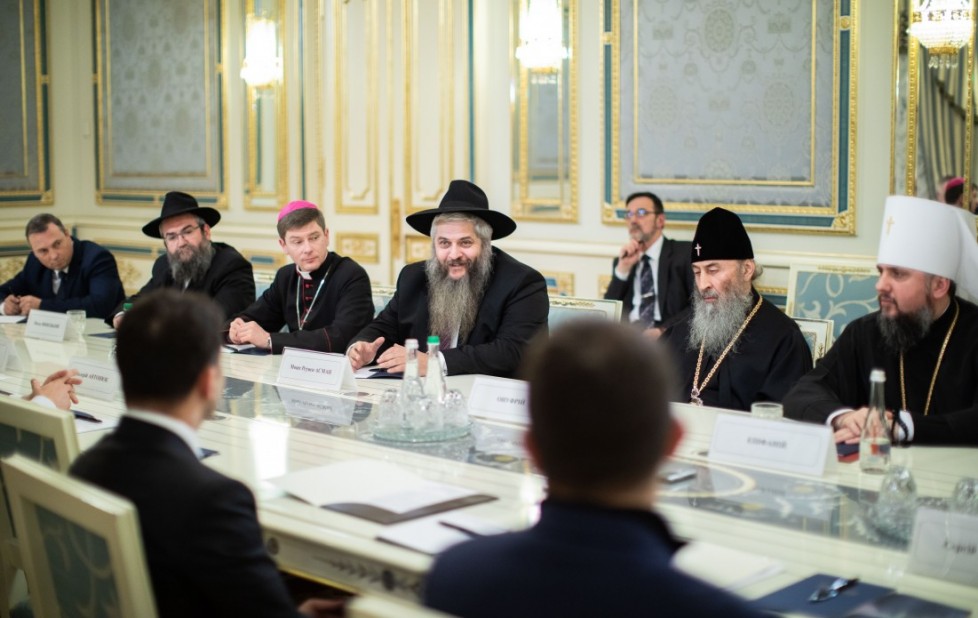 In addition, religious leaders find it more useful for Ukrainian society to follow the path of developing national legislation to combat domestic violence, taking into account the experience of other European countries that have chosen not to ratify the Council of Europe Convention on preventing and combating violence against women and domestic violence (Istanbul Convention).

The Ukrainian Council of Churches also suggested that the Government develop and adopt a state program to support families through 2025 with appropriate funding. It is about preparing engaged couples for family life, promoting responsible parenthood, helping to preserve each pregnancy, supporting large families, creating the urban infrastructure for families with children, closing the state orphanages in favor of family forms of care under orphans, etc.

In addition, the UCCRO called for the development of a law aimed at streamlining the practice of commercial surrogate motherhood in Ukraine, which in some cases currently devalues the child's dignity to the level of goods.

“It is only through direct and constant dialogue, through the establishment of daily interaction between the authorities and the religious community, that social harmony and peace can be achieved, many social problems and consequences of Russian aggression can be overcome, as well as balanced legislation on freedom of conscience and freedom of expression can be formed and the question of public morality can be solved,” Bishop Vitalii Kryvytskyi, the UCCRO Chairman, emphasized. 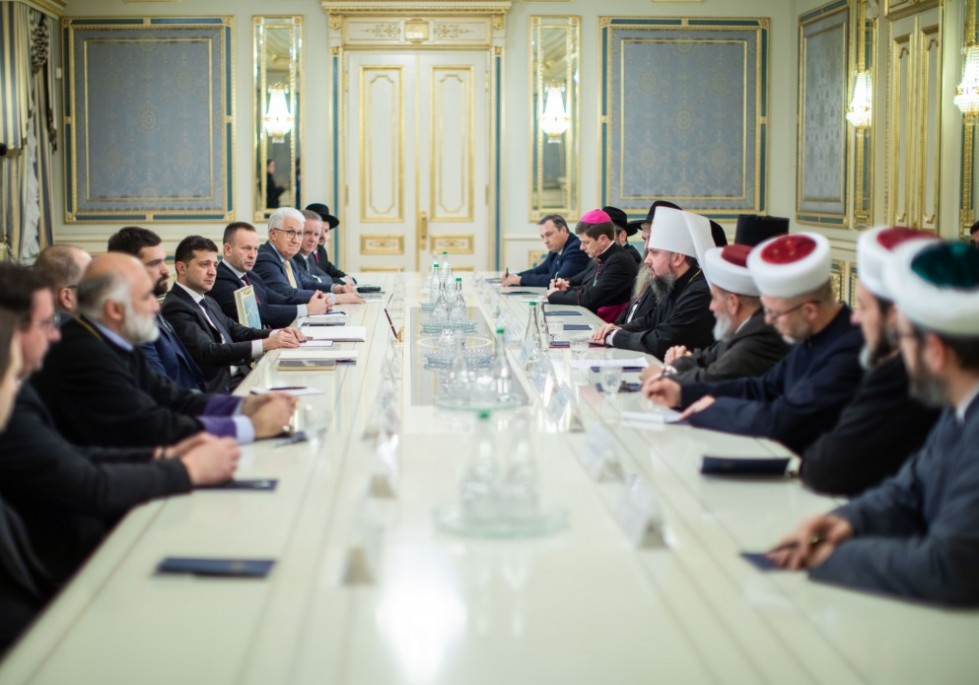 Several days before the Ukrainian Council of Churches and Religious Organizations sent a request to the President of Ukraine and the leadership of the parliament to revise the draft law #0931, so that the fanatical struggle against discrimination did not lead to oppression of citizens' constitutional rights to freedom of conscience and freedom of expression.