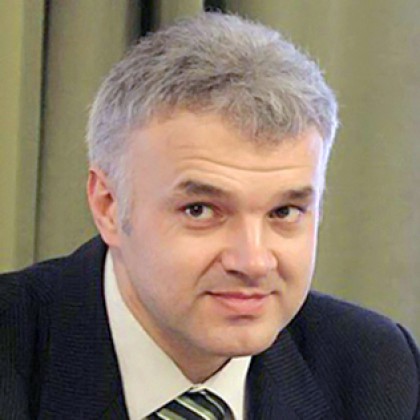 Bishop of the Trans-Carpathian Reformed Church

Reformation came to the territory of modern Ukraine in the 1520's, XVI century, when the first reformation ideas penetrated the Trans-Carpathians. At the fall of the Austro-Hungarian Empire (1918), the TCRC has already had 65,000 members, 77 communities, 3 community branches, 3 missionary communities. At that time the church had 76 educated pastors, 5 pastor assistants, 51 general schools.

The independence of Ukraine has allowed the Church to be reborn. Today TCRC is having 118 religious organizations, 100,000 members and a large number of humanitarian and social organizations. The Church has trained over 300 teachers in faith and 13 missionaries, in the best European institutes there were trained 80 pastors in Theology. TCRC is actively engaged in the ministry of charity.