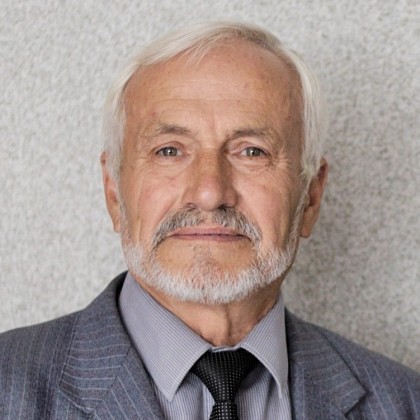 History of the Ukrainian Evangelical Church (previous title – the Union of Free Churches Christians of Evangelical Faith of Ukraine) begins in Odesa, where in 1921 the first Pentecostal church was opened. The pentecostal movement has spread to cities: Odesa, Vinnytsia, Kryvyi Rih, Dnipropetrovs’k, Kyiv and others. In 1924-1925 two congresses of the Union were held and leadership was elected. In 1927, the official registration of the Union had place. The Union included about 400 local churches that numbered 20,000 members.

Later, with brief interruptions, the Union has suffered from the reprisals by the Soviet authorities. Due to the collapse of the Soviet Union, on 22 November 1990 the Union of Free Churches was re-established.

Today the Church has more than 27,000 members and consists of 324 religious organizations: 286 registered communities, 10 missions, 4 institutions of theological education, one spiritual and Bethany charitable center and one brotherhood.