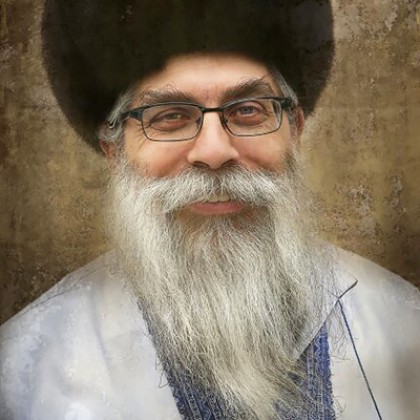 Chief Rabbi of Kyiv and Ukraine, President of the Union of Jewish Religious Organizations of Ukraine

The Union was founded in 1992 and today has about 100 religious organizations and religious facilities throughout Ukraine, including 69 religious communities. In 1995 the Theological Institute (Yeshiva) for religious studies was opened. In 2001 the Higher religious and educational institution "Midrasha Tsionit” was founded.

UJROU coordinates the activities of Jewish Religious Organizations and protects their interests, including abroad, helps to promote and develop Jewish life in Ukraine. The Union helps Jewish communities abide by the laws of Judaism, ensures them with the ritual objects and religious literature for the revival of Jewish education and to pursue the Jewish holidays.

UJROU is a co-founder of the Jewish Confederation of Ukraine, which represents the Ukrainian Jewish communities on the International level.