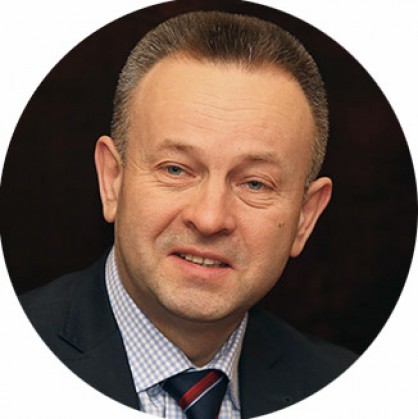 All-Ukrainian Union of the Churches of Evangelical Christians-Baptists

Evangelical-Baptist brotherhood in Ukraine exists about 165 years on the territory of Ukraine. The history of the Ukrainian Baptists reaches 1609. Today, All-Ukrainian Union of the Churches of Evangelical Christian Baptists is one of the largest evangelical groups in Europe, numbering 2,691 religious organizations.

In general, the Baptist Union has more than 2,600 churches and missionary groups that comprise more than 114,000 members, 1,844 pastors and nearly 2,000 houses of prayer, where about 400,000 people regularly attend worship services.