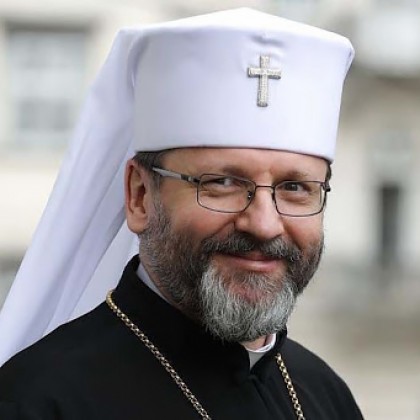 The UGCC in Ukraine is comprised of 3,534 religious organizations, including 3,327 registered communities, thus ranking the third place in the number of religious communities in Ukraine. 2,714 priests serve in the Ukrainian Greek-Catholic Church.

The UGCC has an uninterrupted hierarchical succession dating back to the times of the official baptism of Rus-Ukraine and the establishment of the ecclesiastical structure on its territory.